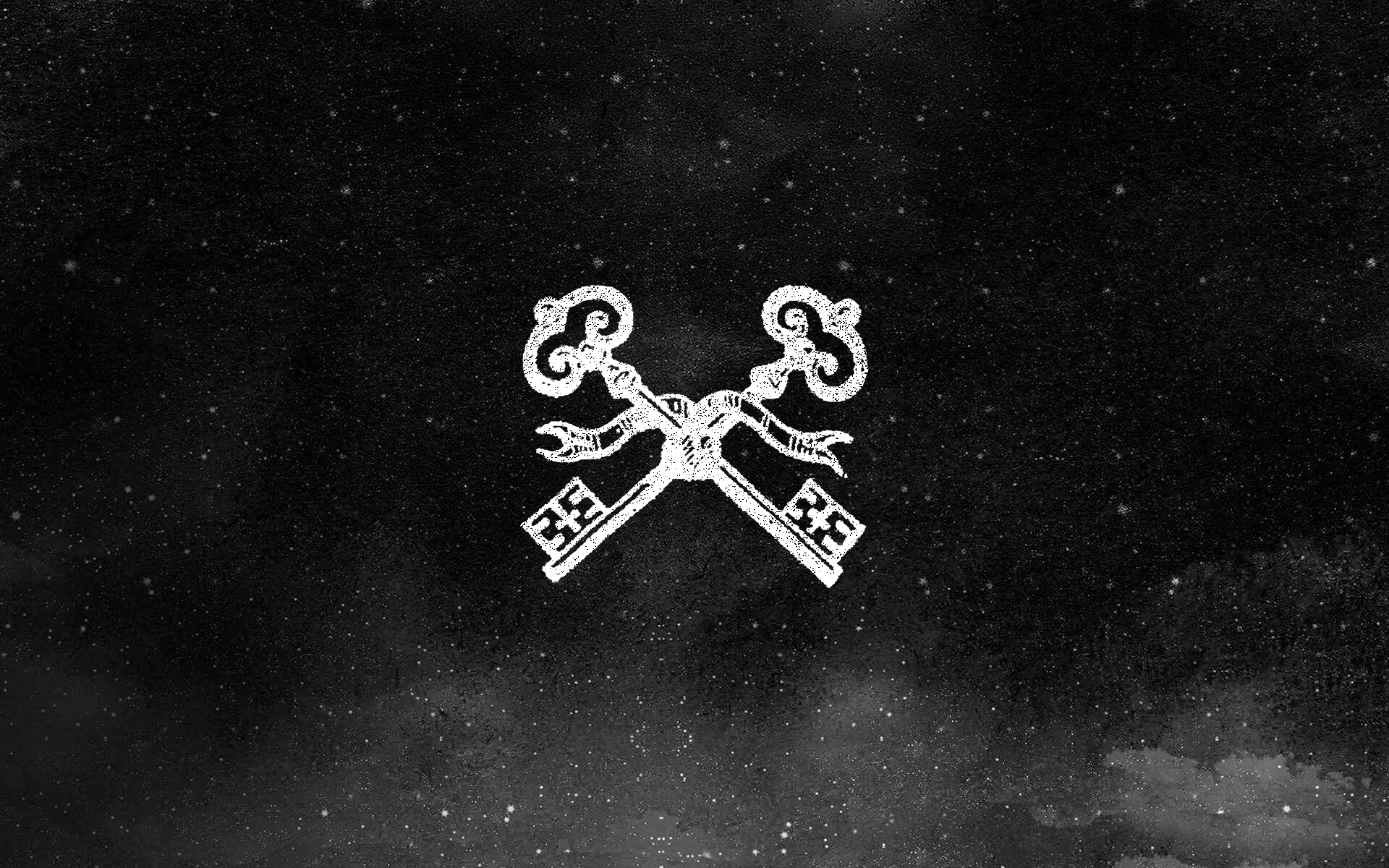 For many years we have had the opportunity to watch those with a thorough knowledge of astrology who have applied directed thinking and induced emotion based on that knowledge. We have watched the development of children who have been trained in a manner specifically designed to develop into abilities the natural aptitudes shown in their charts of birth, and we have observed the events which came into the lives of adults who employed the indicated precautionary actions for the progressed aspects which were operative in their charts. The result of these observations is the conviction that through standard astrology and the application of induced emotion and directed thinking the effectiveness and the happiness of human life can be doubled.

In the word effectiveness, I include material success, intellectual development and spiritual progress. And the world will not move far into the Aquarian Age before most people, through applying induced emotion and directed thinking as advised by astrological knowledge, will greatly increase their effectiveness. They also will be taught more and more about the principles on which the universe is run. They will understand, not merely that they have a soul, but of what it consists, how it arrived at its present state of development, and about the opportunities for its progress in the realms of the future. And when they thus grasp the trend of the Cosmic Plan they will perceive how shortsighted it is for individuals and nations greedily to promote what they think are their own interests at the expense of less fortunate individuals or less powerful nations.

No longer will people be blinded either by the narrow doctrines of academic materialists or by the doctrines of intolerant orthodox religion. So long as man believes death ends all, a great wall shuts off his vision, and he can perceive nothing but matter. And so long as he believes in an after-death life where the individual lives without progress in heaven or blisters without hope in hell, his mind is so completely focused on this hallucination that nothing else can be perceived.

But soon the energies of the Aquarian Age will free man’s mind from such slavery, and he will either use his own extra sensory perception to investigate Nature, or will accept the findings of others who have used extra sensory perception to investigate other realms of life. His conception of Nature will broaden, and he will understand that there are inner planes of existence where intelligences dwell, and that there he will dwell after physical dissolution. And he will perceive that on these inner planes he will have opportunity for development and progress, and that he is being educated now, and will be educated on the inner planes in the future, to perform a significant function in the universal scheme. That will bring him to the conviction that as all people in the world also are undergoing their education to fill a niche in the cosmic scheme of the future, they should have as many opportunities in human life as possible.

He will believe that all people should have the four freedoms because, among other things, this will facilitate their education; and the welfare of the whole depends upon their education. The Aquarian Age, at not too distant a date, will thus awaken people to a true general conception of how the universe is managed, and they will perceive that the world also should be run, not upon the principle of cutthroat competition and war, but upon the principle of specialization of parts, division of labor and complete cooperation between the parts. Between the time this section on Pluto’s Influence on International Affairs is being written (1944) and the end of 1950 there will be opportunity for the world to set up the political and diplomatic machinery through which mankind will move rapidly toward the ideals here set forth. But one characteristic of the influence of Pluto when afflicted is that as soon as one group is formed to carry out some worthwhile purpose, another group springs up drastically to oppose and try to block the effort of the worthy group. Therefore, during the years of adjustment, especially until the end of 1950, we may expect those with whose special privileges widespread knowledge and the four freedoms would interfere to make a bitter stand against their realization. The leaders of intolerant religious groups realize that to maintain their special privilege their followers must keep convinced that they alone should be permitted to interpret the will of Deity. Their followers must look up to them as superior to ordinary human beings. And not only do the leaders of these intolerant religious groups try to suppress the teachings of astrology and extra sensory perception, which would reveal their pretenses to be without foundation, but they struggle for a political power that will enable them eventually to suppress all religions but their own.

In addition to intolerant religious authorities there are also equally intolerant academic individuals. These atheistic materialists stand before the world as the final authority. Their special privilege is not that of wealth, but that of prestige. Whatever they say is true must not be disputed. If they say there is no inner plane, no one must produce proof that life survives after physical dissolution on such a plane. If they say the planets cannot influence people, no one must be permitted to present statistical studies proving they actually do influence human life. And these atheistic materialists will stop at nothing to discredit any who produce proof they are wrong. For to show them in error is to destroy their special privilege. Even without the new energies which soon will be available for human use, right now with proper division of labor every person in the world could occupy his energies in producing something that either sustains life or makes life richer. Hit or miss methods, to be sure, may make an unusable surplus of some products; but for what was man given brains if not to ensure he would use his energies not in producing vast quantities of one thing at the expense of producing other things of which he has greater need?

Raw materials are available, machinery is available, and the manpower and skill are available at this moment–as production for World War II has amply demonstrated–to enable every person in the world to be free from want. And a correct appraisal of God’s Great Plan shows that all the people of the world should thus have freedom from want. But the steps necessary to obtain such a desirable condition would deprive some of the means of profiteering, and others of their practice of exploiting backward peoples. Therefore, those who thus would be deprived of their special privileges resort to many cunning devices, including the spreading of lies, to prevent people from learning the facts which would lead to such economic freedom.

The Aquarian Age certainly will bring man the four freedoms, and it certainly will bring him knowledge of the facts of astrology, knowledge of the facts of extra sensory perception, knowledge of the facts of induced emotion, and knowledge of the facts of directed thinking. In due time it will usher in The New Civilization. But between now and the end of 1950 special privilege will do all in its power to discredit and suppress astrology and extra sensory perception, and all in its power to thwart the realization of the four freedoms. But in spite of that opposition, at least some progress will be made, with the probabilities favorable that a foundation will be laid for future progress. But should special privilege succeed, by any foul chance, in thwarting the move toward The New Civilization at that time, there will be another and more destructive world war. For whatever it takes in suffering to educate mankind to it, the Aquarian Age will eliminate special privilege and devise a world organization built on the plan of division of labor, specialization of parts and the efficient cooperation of those parts.

The advance toward this New Civilization will be taken one step at a time. And even the first step may take years of struggle. Let no one think that at the end of World War II world struggle shortly will cease. But we can hope that by the end of 1950 the first step will have been completed. That first step, which true religion will do all in its power to foster, and special privilege will do all in its power to hinder, is the realization, not merely in America, but by all the peoples of the globe, of the statement made in The Declaration of Independence, that all men are created equal (with equal right to have the opportunity to develop the natural potentialities indicated in their planetary chart of birth), and that all men have a right to be free.

previous
The Value of Induced Emotion