There cannot be Two Orders of Truth in the universe. Therefore, we deny that there is any antagonism between true Science and true Religion. We accept only one book as infallible for interpreting the Will of Deity: the Book of Nature. We worship but one Religion, which is also a Science. It is Nature’s Laws.

Thus in demonstrating the scientific facts of true Religion,  we aim to enable one to live in greater harmony with their environment and circumstances, ensuring the fulfillment of a greater and more rewarding life.  And in preparation for the life thereafter, we aim to enable one to develop the four possessions they carry with them beyond the grave: knowledge, ability, character, and dominant vibratory rate. 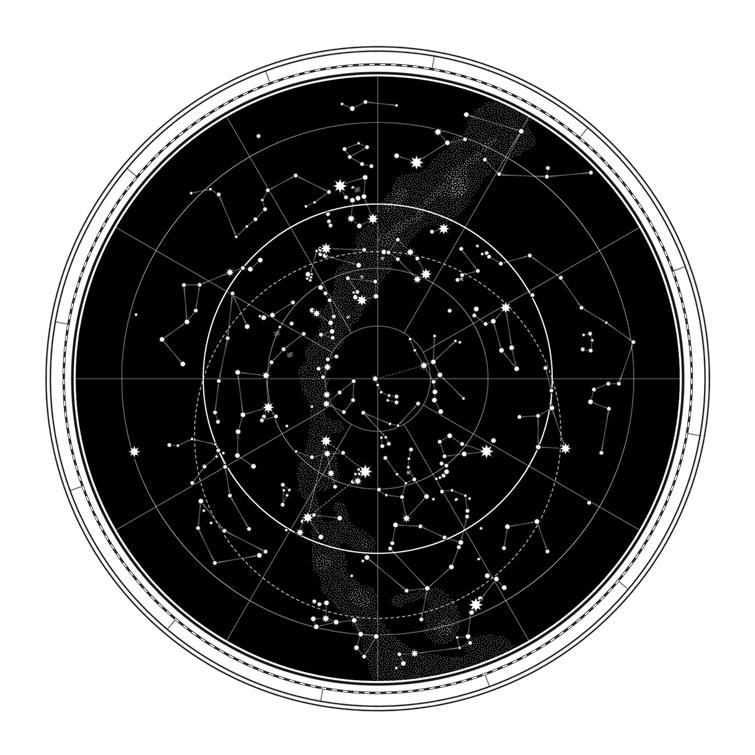 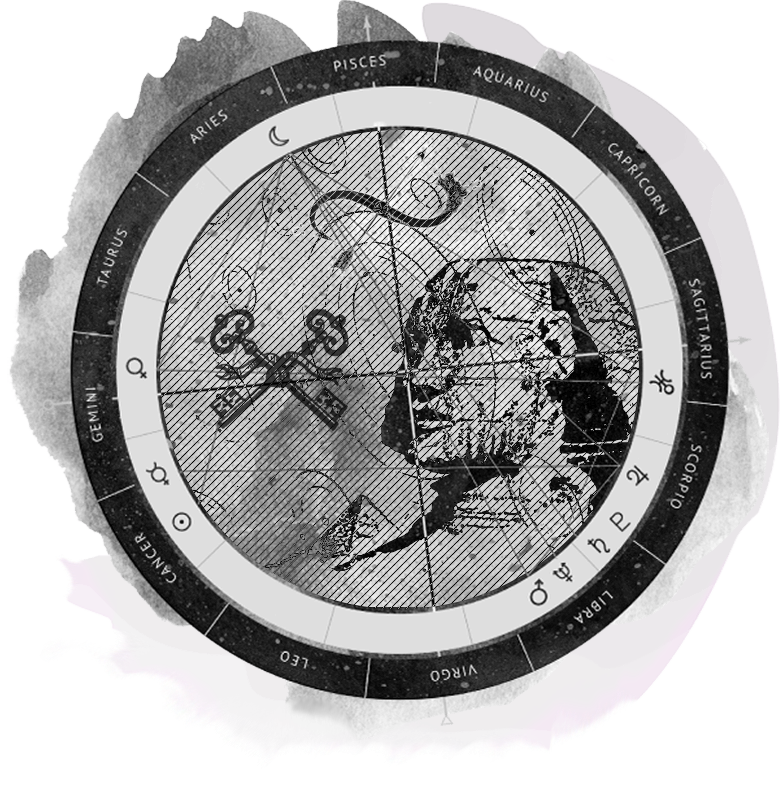 The word kabbalah signifies traditional knowledge. It thus refers to the Oral Law, as handed down from antiquity; and embraces the occult traditions of all lands and all peoples. Often it is used merely as referring to the esoteric doctrines of the Jews; but in its broader sense it includes also the secret doctrine of other races. This secret doctrine, common to many lands, was jealously guarded from the profane, and was never permitted to pass into writing except in such ambiguous terms as to baffle the uninitiated as to its true purport.

In this sense the sacred books of the world, including the Avesta, the Vedas and the Bible are largely kabalistic; for they set forth traditions that are capable of an inner, or esoteric, interpretation. In fact, there are usually several interpretations possible, each more inner version revealing a deeper truth to those who have advanced along the path far enough to comprehend it.

This unwritten kabbalah has been transmitted only through certain secret schools. Those receiving it well merit what is given to them. They are left to their own devices in the matter of interpretation. And because the real keys to its interpretation – astrology and the tarot – have been largely ignored, or distorted, they have floundered sadly in arriving at its meaning. Whether written or unwritten, the kabbalah is a philosophy correlated to esoteric astrology as exemplified by the tarot; and it can only be comprehended fully by those who perceive the true relation between astrological energies and their pictured tarot exemplification.

Square pegs in round holes, people engaged in enterprises for which they have no talent, and people engaging in enterprises at times when failure is sure to result, do not lead to freedom from want. To effectively guide character development, to have freedom from want in ample measure, as well as to have the other essential freedoms, the facts of scientific astrology must be understood and applied to daily living. 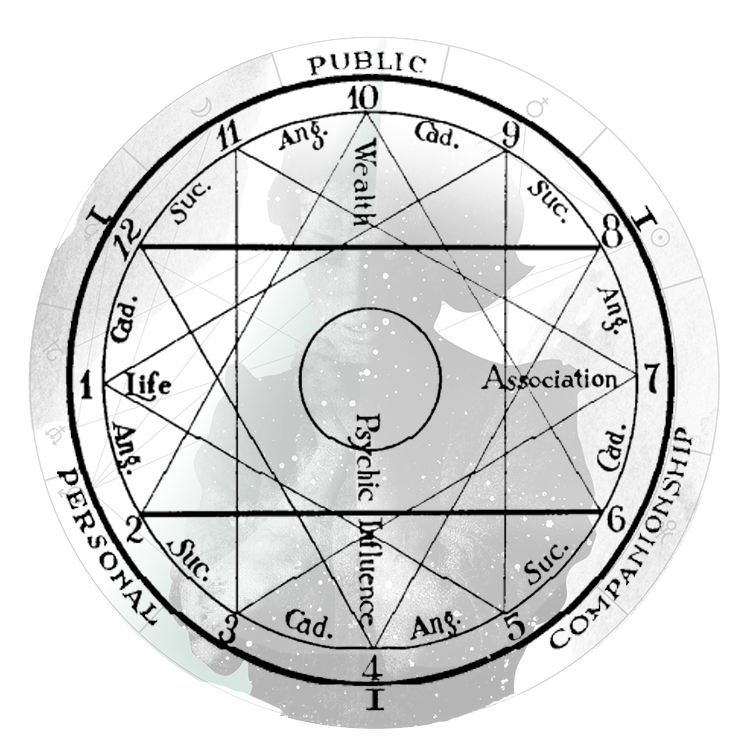 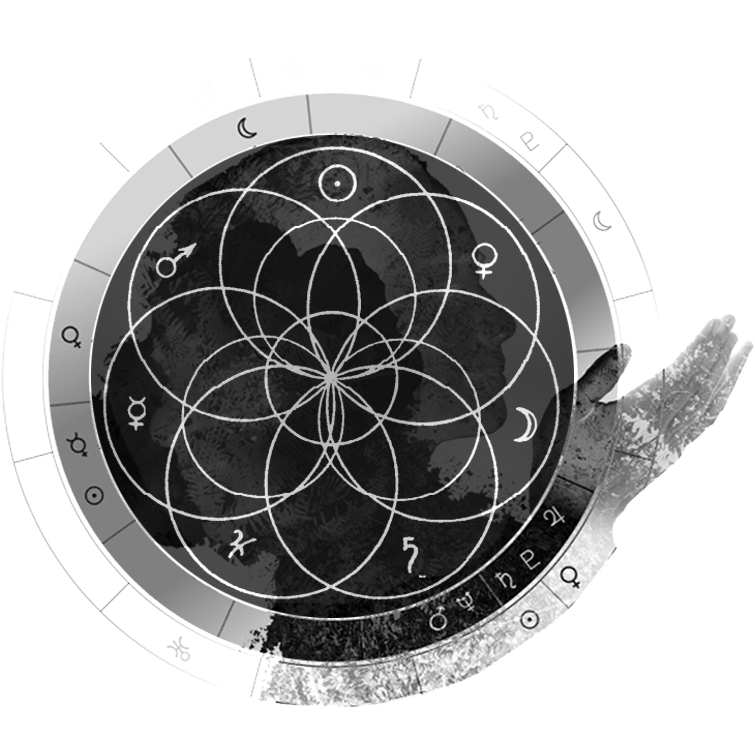 A lifelong physical environment of illiteracy, poverty, disease and heartrending toil, such as vast portions of the world have experienced, is not conducive to developing the potentialities of the soul. Nor is the acceptance of the doctrines of atheistic materialism. Under such physical environmental handicaps the individual ignores or denies the existence of his soul, and is trained to function, whether his intellect is active or numbed by hardships, only on the self-seeking plane of the brutes.

Therefore to have sufficient leisure from incessant toil, and to possess the things properly to live, while thought is given to the soul, and effort spent in character development, one must possess freedom from want.

A haphazard universe moving without purpose gives few assurances that the individual will not be overwhelmed by disaster. Atheistic materialism, by force of arms if able to do so, and by cunning suppression of all facts which prove there are inner-plane forces, or life on any plane but the physical, if force of arms does not give it world dominance, is determined to compel all humans to accept such a purposeless universe, in which selfish force and brutal shrewdness are extolled as the highest virtues. 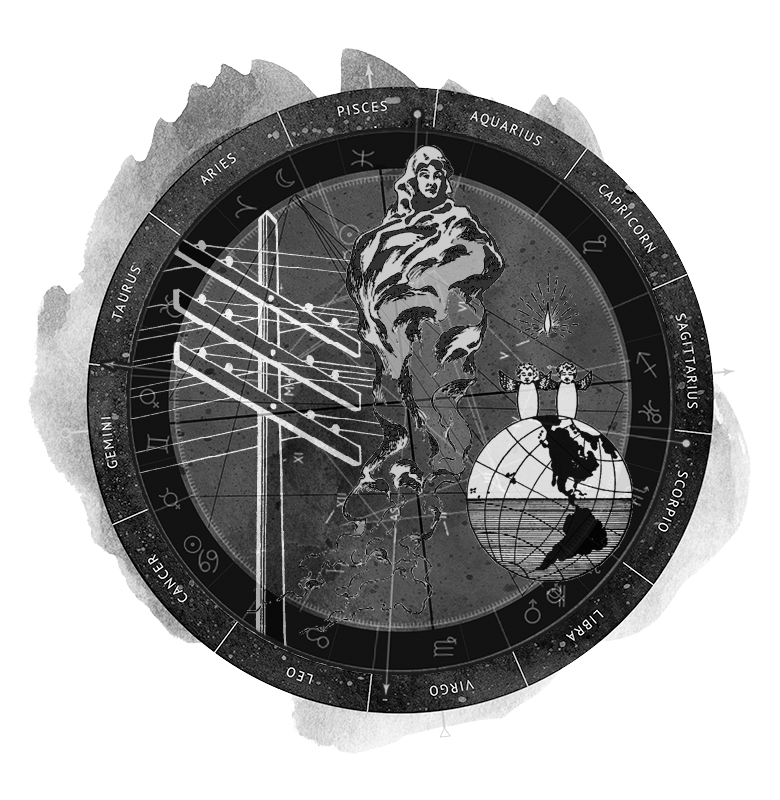 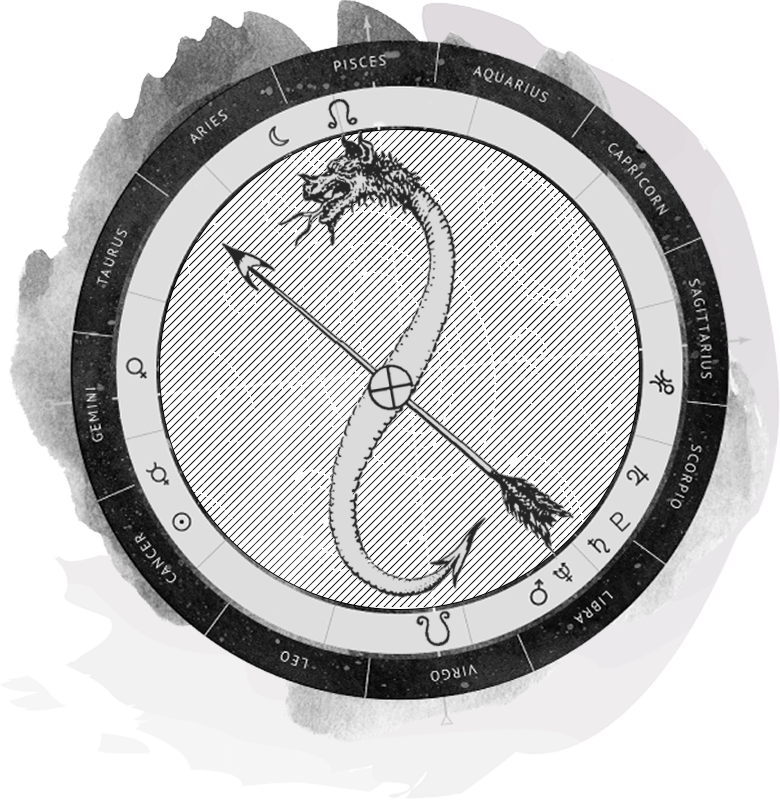 There is possible either a constructive or a destructive approach to every situation of life. An approach which is accompanied by the emotion of fear is to that extent destructive, for fear is an agent of ineffectiveness and the foe of health and happiness. Even the facts of astrology when viewed from the standpoint of fear may be made detrimental, and freedom from want in proper measure is repelled by fear. Yet the attitude of fear is a conditioned state. It arises from considering the possibility or probability of want, disease, or other disagreeable things, including the cessation of life. Confidence that disagreeable things will not happen, that dangers can be surmounted, and that death merely brings a continuation of life on another plane, assist in conditioning the emotions to resist this most destructive of all attitudes. In order to promote happiness, usefulness and spirituality, one must become free of fear in all forms.

The thought-cells and thought structures have the desires they do, and therefore influence the behavior and events in the manner they do, because of the feeling energy and the emotional energy which have been built into them in the past. And the only way to get them to have different desires, and consequently influence the behavior in a more beneficial manner, and to work from the inner plane to attract more favorable events, is to impart to them appropriate feeling and emotion. To do this intelligently requires the use of deliberately induced emotion. 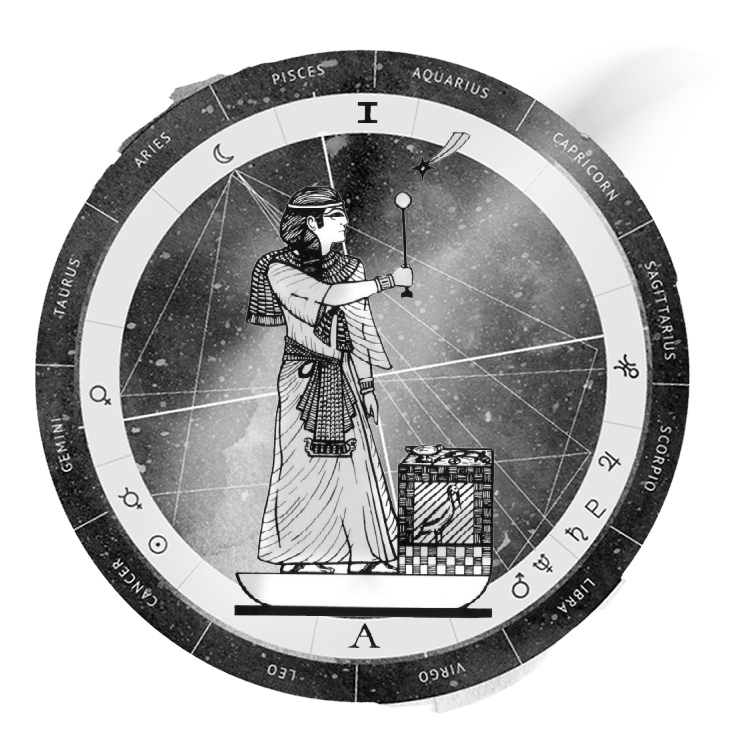 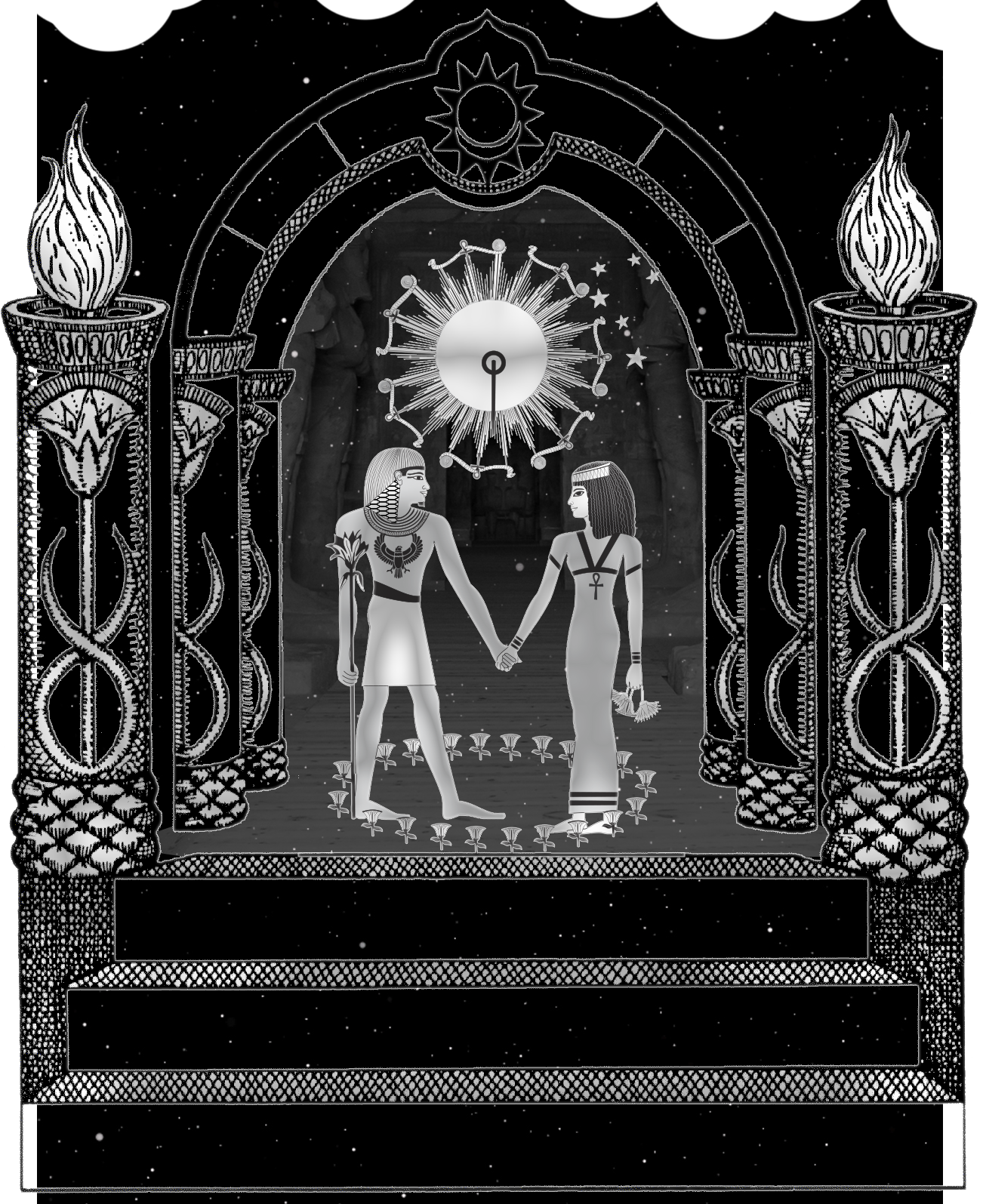 Both the progress of one’s own soul and the unfoldment of God’s Great Evolutionary Plan depend upon the welfare of the various individuals who make up the conscious cells embraced within the whole. What affects one individual, in some degree affects all individuals.

Therefore all souls are completely moral when they are CONTRIBUTING THEIR UTMOST TO UNIVERSAL WELFARE.

These tenets and more will be found within the teachings, as they unfold the 9-point plan of Universal Progression.