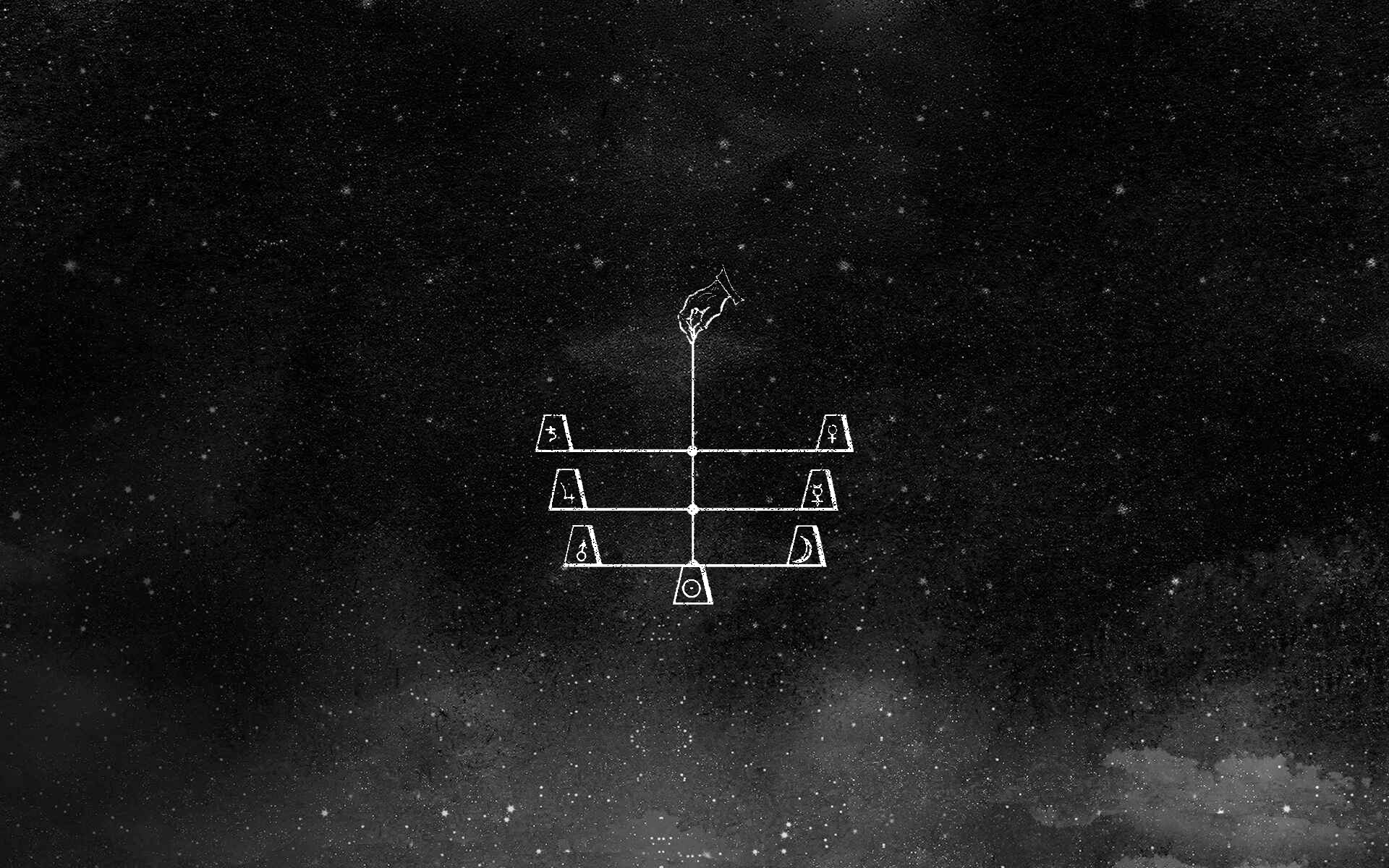 Let us not sneer at our Piscean believing friends when they speak of heaven and hell. Let us not consider merely because these regions were accepted on faith and without scientific explanation, that they have no existence. They do exist, and because we live in the Aquarian Age, we know how and why. We do not accept heaven and hell on faith, because about them we now have knowledge. And you, too, can prove their existence if you will but develop and exercise the sense and faculties of your soul, if you will but use your Extra-Sensory Perception.

Through these faculties you will become aware that the inner plane is a series of levels, or regions each corresponding to a definite vibratory frequency. Because in this inner region velocities are greater than those of light, worlds exist within worlds, realms within realms, each having its own objects and abundant life. These levels of the inner plane each supports its teeming life much as a given radio broadcasting frequency can support a wide variety of programs without interfering with the programs given over other basic waves.

Some of these basic levels of the inner world have life that is low and bestial, life which is cruel and self-centered, life which is mean and sordid; and these levels are the regions commonly called, hell. But other basic levels of the inner world support exalted types of life, and it is there that, until they move to stiff higher realms, the kindly and unselfish dwell; and these levels where harmony and love and beneficence prevail are the regions commonly called heaven.

Heaven and hell, however, are not merely places of abode following physical death. Although it is true, as Piscean faith has held, that when the physical form is lost, the soul gravitates-\ to heaven or hell, or to some intermediate region. Aquarian knowledge has revealed that throughout his physical life as well, the individual contacts these inner-plane regions. The soul, the unconscious mind of man, even while occupying a physical body, has its essential existence on the inner plane.

Although objectively we may be unconscious of it, nevertheless, each day of our lives, we are in contact with some level of the after-death region. Our souls, our total organization of consciousness, which is vastly greater than any consciousness which filters through our brains, at all times exists upon the inner plane. And some of their activities, the activities of some of their component parts, are those with which, with the help of energy from progressed aspects, attracts each important event which enters our lives.

Yes, the soul, not only in the after life, but even while associated with a physical body on earth, has an existence also on some level of the inner plane. But whether in heaven or hell of some intermediate state, is determined by its dominant vibratory rate.

On the inner plane, because gravitation as we know it, relates to velocities not exceeding the speed of light, similarity of vibration takes its place. A given vibratory level of the inner plane, heaven or hell, or some intermediate place, has its own basic rate possessing a field of force. Each inner plane level, therefore powerfully attracts all other things having a similar vibratory rate; they are pulled to it as gravitation pulls things toward the centre of the earth.

The dominant vibratory rate of the soul also has its field of force. And this field pu1ls it, as an object is pulled by the gravitational field of the earth, to the basic inner-plane level of corresponding frequency. And this dominant rate of the soul at any moment is chiefly determined by its mood.

Yes, in a sense more real than most have imagined, at one moment your soul may contact heaven, and at another droop in hell. Which it contacts, and where it habitually dwells, is determined by your moods and feelings. Feeling is the horse that carries you there, feeling is the carrier wave which places your consciousness in touch with a particular inner plane station. Not only in the afterlife, but even in this one, your habitual mood determines the inner realm in which your consciousness performs its functions.

My friends, not only are the feelings of sections of your soul, the feelings of thought-cells within yourself, largely responsible for your physical fortunes and misfortunes, but your habitual feelings and the motives which give rise to them, are chiefly responsible for any contact, now or hereafter, you may have with heaven or hell. I ask you, therefore, can you afford to let these feelings remain wild? Can you afford longer, not to train your emotions?

next
The Value of Induced Emotion