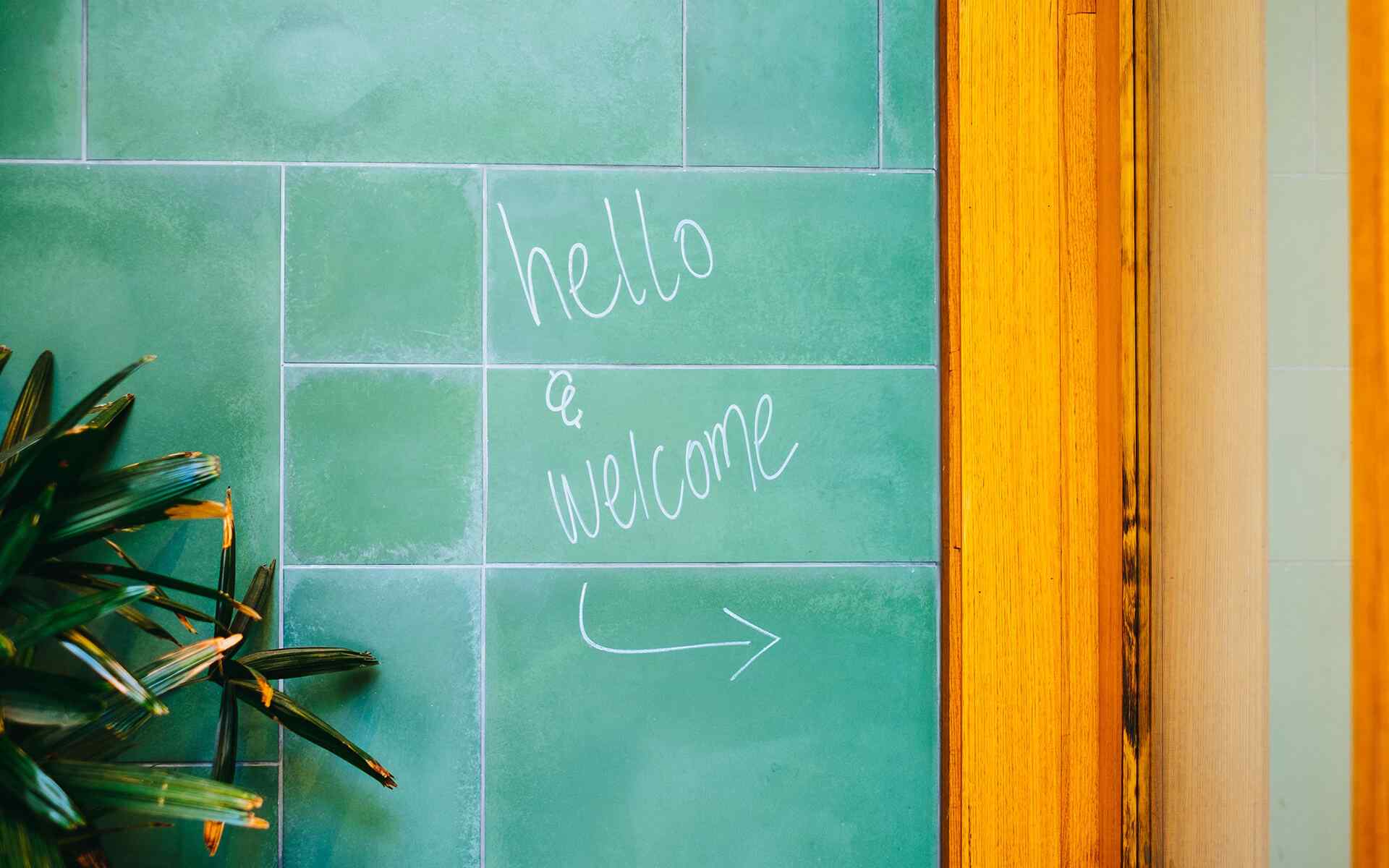 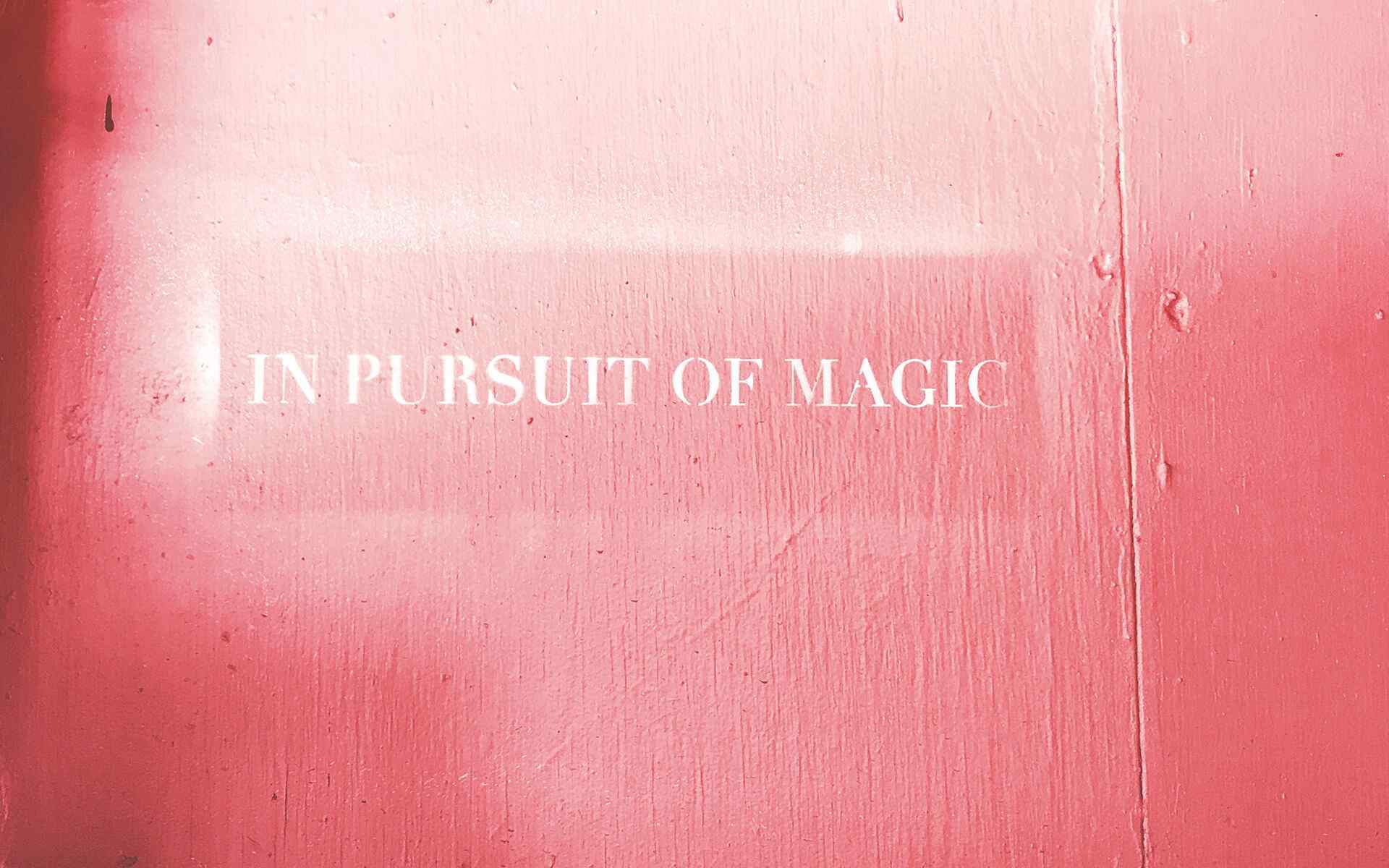 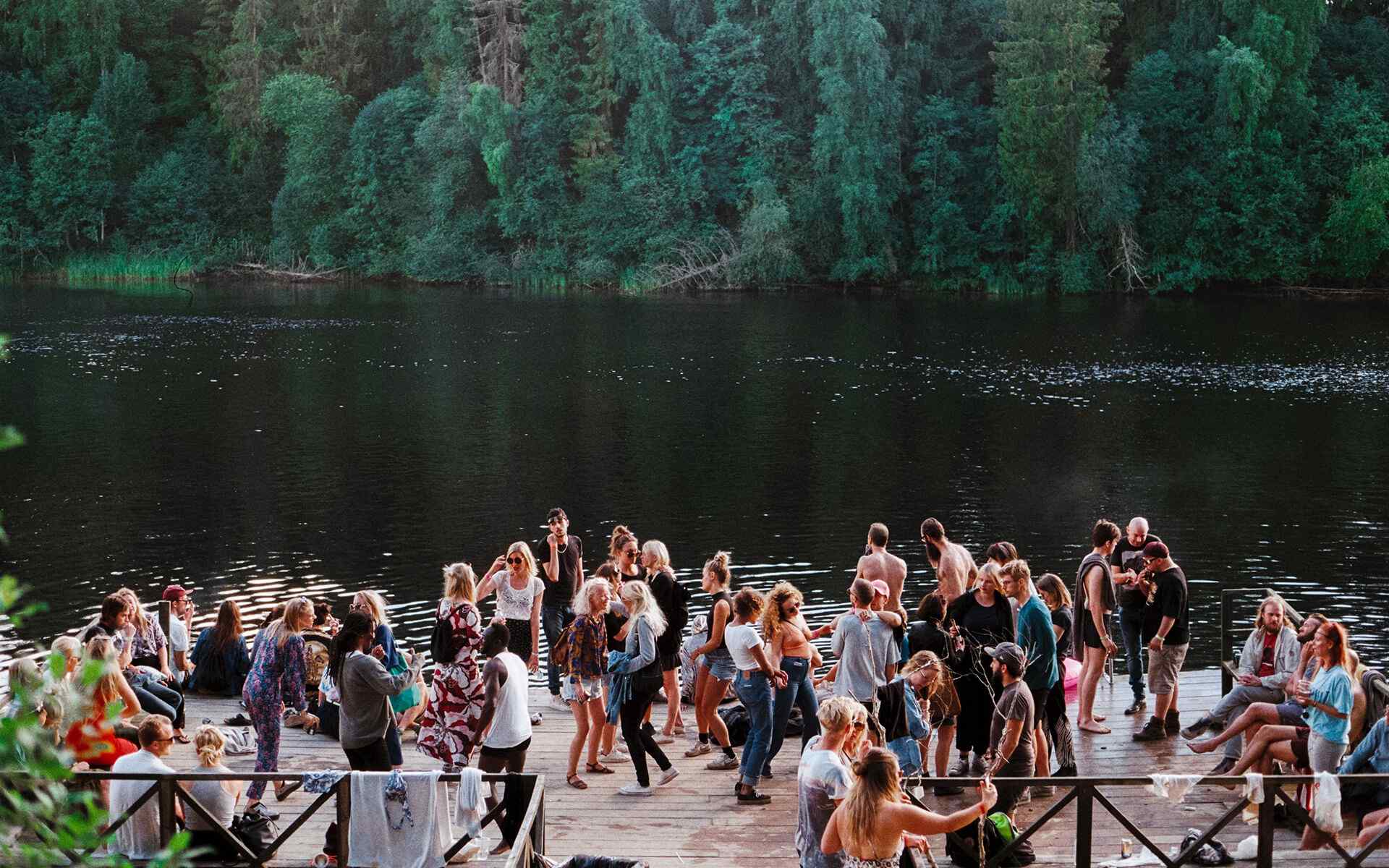 When a planet transits a house it is asking you to embody more of its energy in that area of your life. The more you resist embodying the energy of the planet, the more that energy will creep up on you from the outside.

Instead of fearing or avoiding a planet’s energy, purposely welcome it into the area of your life shown by the house that the planet is transiting. Work with the energy of a planet instead of behaving like a passive observer.

Some astrologers believe that the more you actively bring a planet’s energy into your life during a transit, the easier the transit will be. A transit is an opportunity to work with a particular energy in a particular area of life for a period of time. Transits can awaken you to what someone with that placement in their natal chart experiences on a regular basis.

The length of time it takes a planet to transit through a house depends on the size of your houses, which house system you use and whether the planet turns retrograde during the transit. Below are average transit lengths.